PLC Ultima > News > Stock of the PLC Ultima team’s work over the past week.

Stock of the PLC Ultima team’s work over the past week. 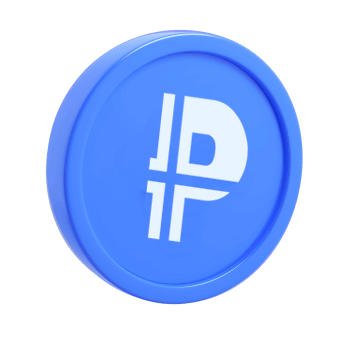 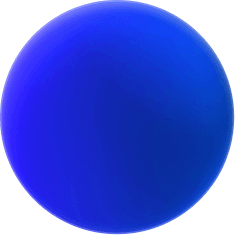 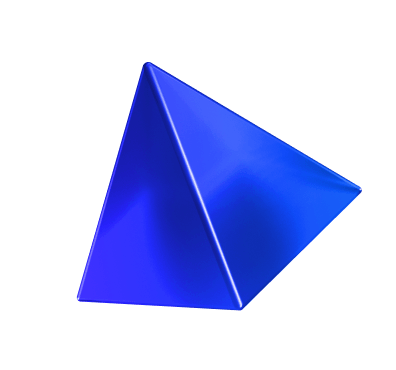 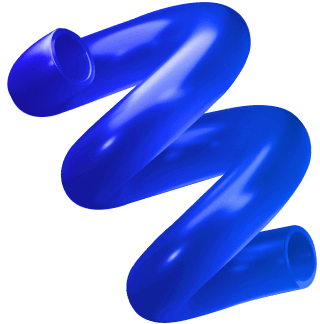 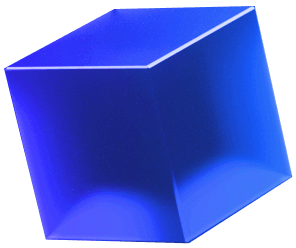 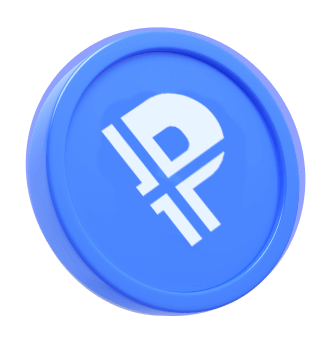 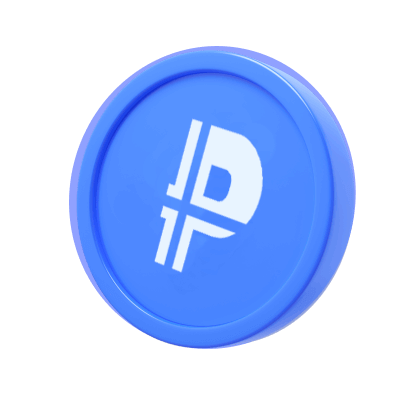 It’s Monday, which means it’s time to take stock of the PLC Ultima team’s work over the past week. It was an incredibly productive week in all areas — the coin rate reached its maximum peak, we hosted a powerful community event, we improved Ultima Farm, launched an auto program, and new materials about us were posted in the media and on YouTube. Let’s talk about everything in order.
⠀
🚀 The price of the coin is currently above $100,000 on the Coinsbit cryptocurrency exchange. This is a powerful result, but we’re not going to stop there — our goal is to keep growing and reaching new heights!
⠀
🤝 In the Swiss city of Lugano, we hosted an event that brought together hundreds of community members from Europe. And on April 30, we’re hosting the long-awaited EUROPEAN CONVENTION ULTIMA BERLIN, for which more than one and a half thousand people have already signed up.
⠀
🚘 The PLC Ultima car program continues to develop, with an upcoming launch in Germany. German citizens will be able to purchase more than 200 cars with savings of up to 50%!
⠀
🌐 Our multilingual community is growing rapidly, approaching 1,100,000. In order for everyone to receive PLC Ultima news in their native language, we have launched official PLCU Telegram channels in 10 languages!
⠀
📱Our technical team is hard at work on improving the application. Last week, the Ultima Farm activation process became even more convenient — now you can not only activate the Farmupon purchase, but also at any other time. The Ultima Farm personal account now features a new License Keys section, which stores all your license activation keys and their status: activated or not activated.
⠀
▶️ Our project is quickly gaining popularity, which is confirmed by publications in leading media resources and reviews by popular bloggers. Last week, the international business publication Forbes Monaco published an article titled “TOP 10 crypto influencers to watch in 2022”. Alex Reinhardt was featured on that list. And one of the most popular channels in the Russian crypto community, with an audience of about 200,000 subscribers, released a video review about PLC Ultima — https://www.youtube.com/watch?v=5Wxlmhpnpf8.

Search
Thank you! Your submission has been received!
Oops! Something went wrong while submitting the form.
New Posts
A series of webinars from the founder
Results of PLCU trading on crypto exchanges
African Ultima Convention in Dubai
PLCU will be launched on DigiFinex
Last week’s main news
Category
Start earning today 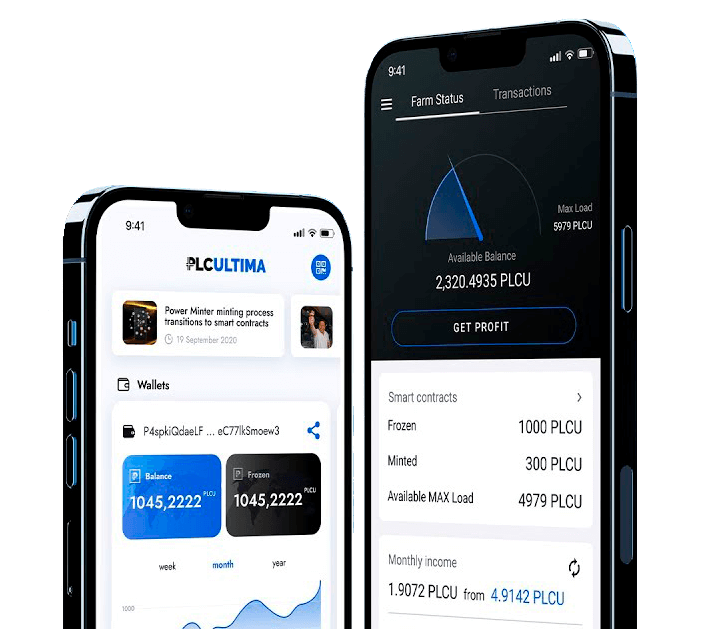 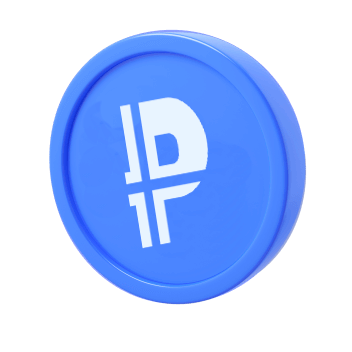 Fill out the form, we will answer all your questions and send you step-by-step instructions

Whatsapp
Send message
Thank you! Your submission has been received!
Oops! Something went wrong while submitting the form
Вопрос 1

Get advice and step-by-step instructions

We consult only NOT registered users, if you are registered contact your sponsor

Thank you! Your submission has been received!
Oops! Something went wrong while submitting the form

A unique innovative crypto-instrument for mass use